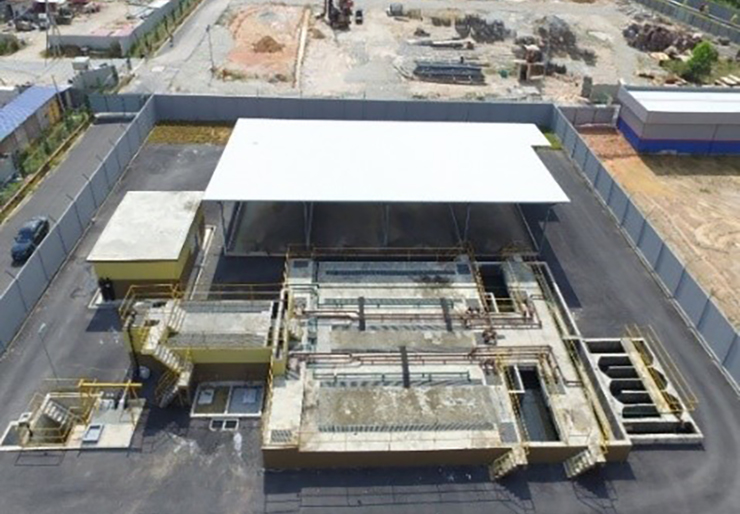 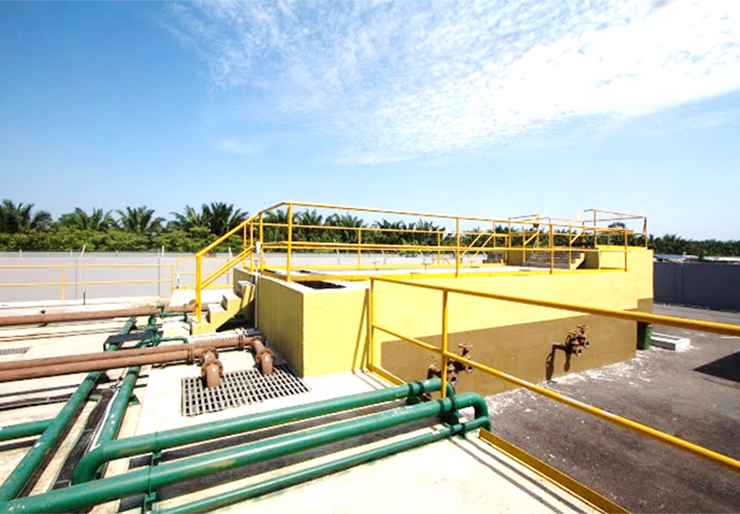 It is exciting to share that IWK, as the national sewerage services provider, is currently implementing a large scale STPs upgrading project under the Federal Government’s funding to meet the Environmental Quality (Sewage) Regulation (EQSR) 2009 requirement. The upgrading project involves about 644 STPs nationwide of varying types and capacities. Implementation of the project calls for participation of players in the sewerage industry i.e. contractors, consultants, suppliers, etc.

It is crucial to upgrade the STPs which are in the Paragraph (ii) and Paragraph (iii) standard in order to comply with the new effluent discharge standard of Para (i) in EQSR 2009 taking into account critical factors such as water catchment, river pollution, overloading, crisis and sensitive areas. In total, more than 4,000 public STPs under IWK have been identified and required to be upgraded.

For immediate implementation, 644 STPs which are located within the water catchment areas, considered as priority and urgent will be upgraded first (Phase 1) within a period of two (2) years. Generally, there are three (3) different categories of upgrading:-

On the latest development, IWK is ready to call for tenders to be carried out in stages under different packages nationwide commencing December, 2019. On completion, the STPs shall be able to meet the set standards of effluent as required by EQSR 2009. It is anticipated that not only the condition of the STPs will be further improved and enhanced but, most importantly, the sewage is treated at a higher standard and discharged off at a higher effluent quality. It will also further eliminate public health risks, pollution to water resources and environmental degradation.